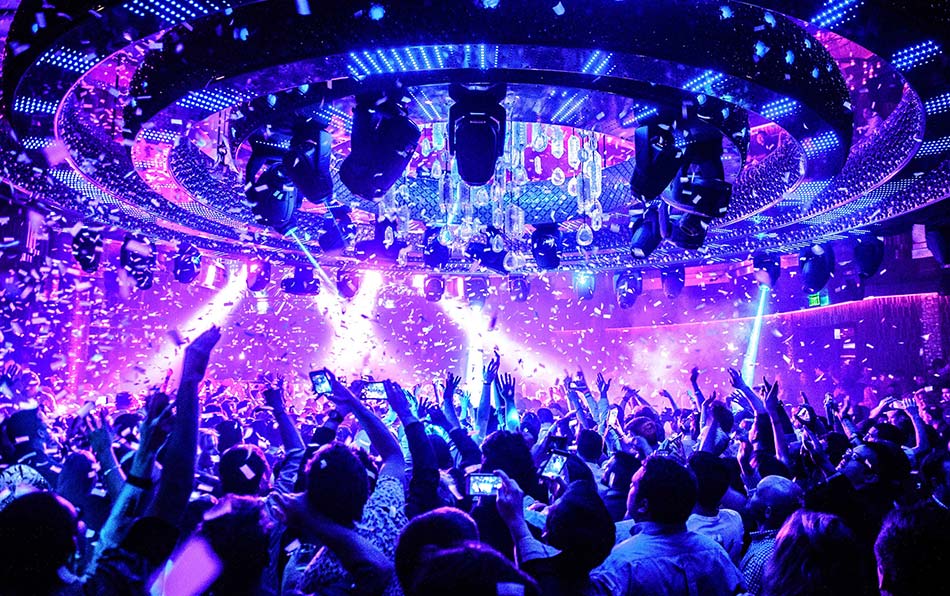 Is This The End Of Clubbing?

Through lockdown the internet was filled with DJs, musicians and partygoers live streaming or making their own content to keep the club vibe alive. But offline, there are real concerns about the the effect Covid-19 has had on clubs, their owners and DJs in the UK. Lockdown meant the entire nation stopped going out but what is the long term future for the club industry?

DJ and broadcaster Jamz Supernova speaks to fellow DJ’s Sherelle and Plastician and other DJs about what it feels like to go from packed touring schedules to empty diaries and what it might mean for their careers.

Jamz explores the unity found in clubbing and how virtual parties are ever more important to communities like the LGBTQ+ and speak to Harry Gay who started his own virtual queer party from his house in the hope of creating a safe space online.

Tola in London and Lakota in Bristol have been making use of their spaces through lockdown to try and survive; Jamz visits those clubs and takes a look at the creative and charitable ways they’ve been operating, from selling merchandise to creating picnic spaces in accordance with government guidelines. But will they survive post lockdown?

In the first throes of the relaxation of lockdown measures, Jamz finally gets to go on her first night out. But will clubbing nights ever be the same again?

The History of The DJ